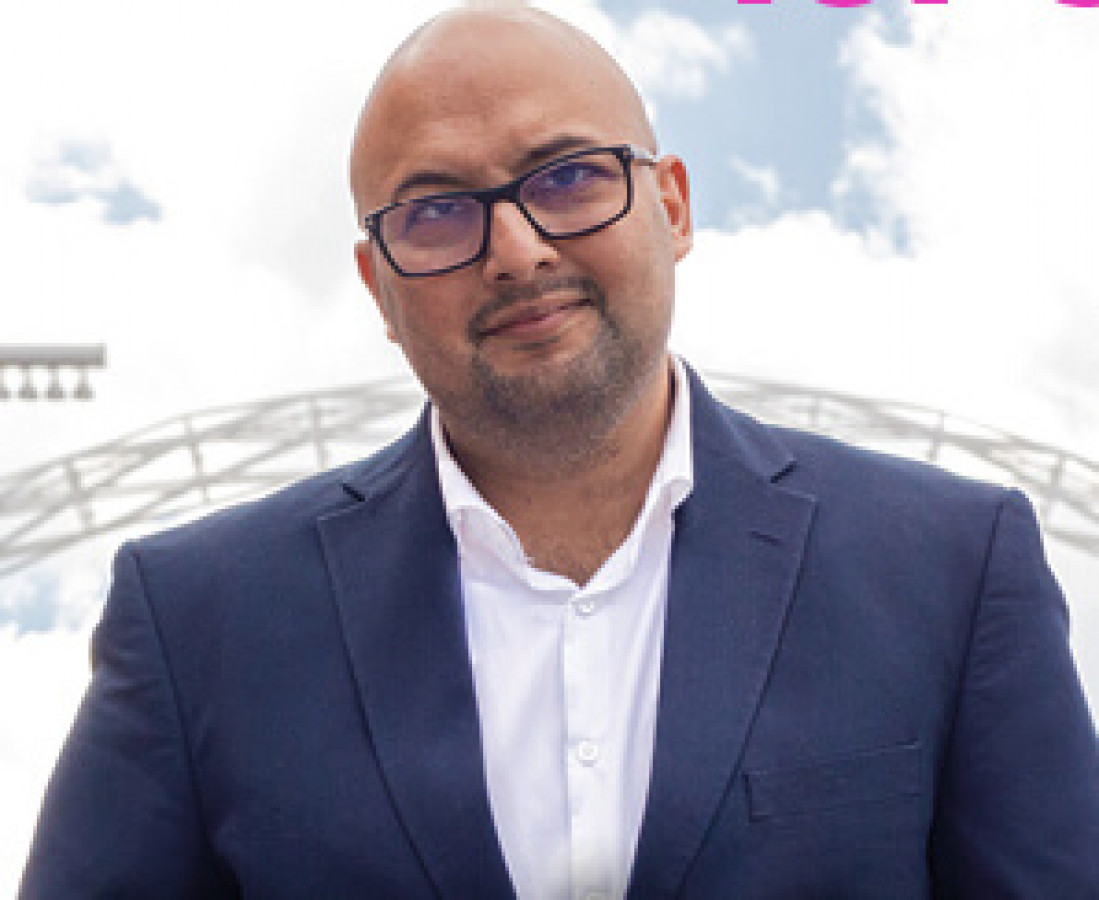 Kieran Theivam is The FA's Communications Manager for the Barclays Women's Super League and the Barclays Women's Championship. He previously held roles with The Athletic as their first women's football reporter, and with FIFA, working on the 2019 Women's World Cup as a Communications Consultant. He has been involved in the women's game for over ten years, having started out blogging and launching the first dedicated podcast to the women's game in the UK back in 2013. Following this, Theivam freelanced for various titles, talk about the sport on radio and TV, and even co-wrote a book in 2019 on the making of the FIFA Women's World Cup.