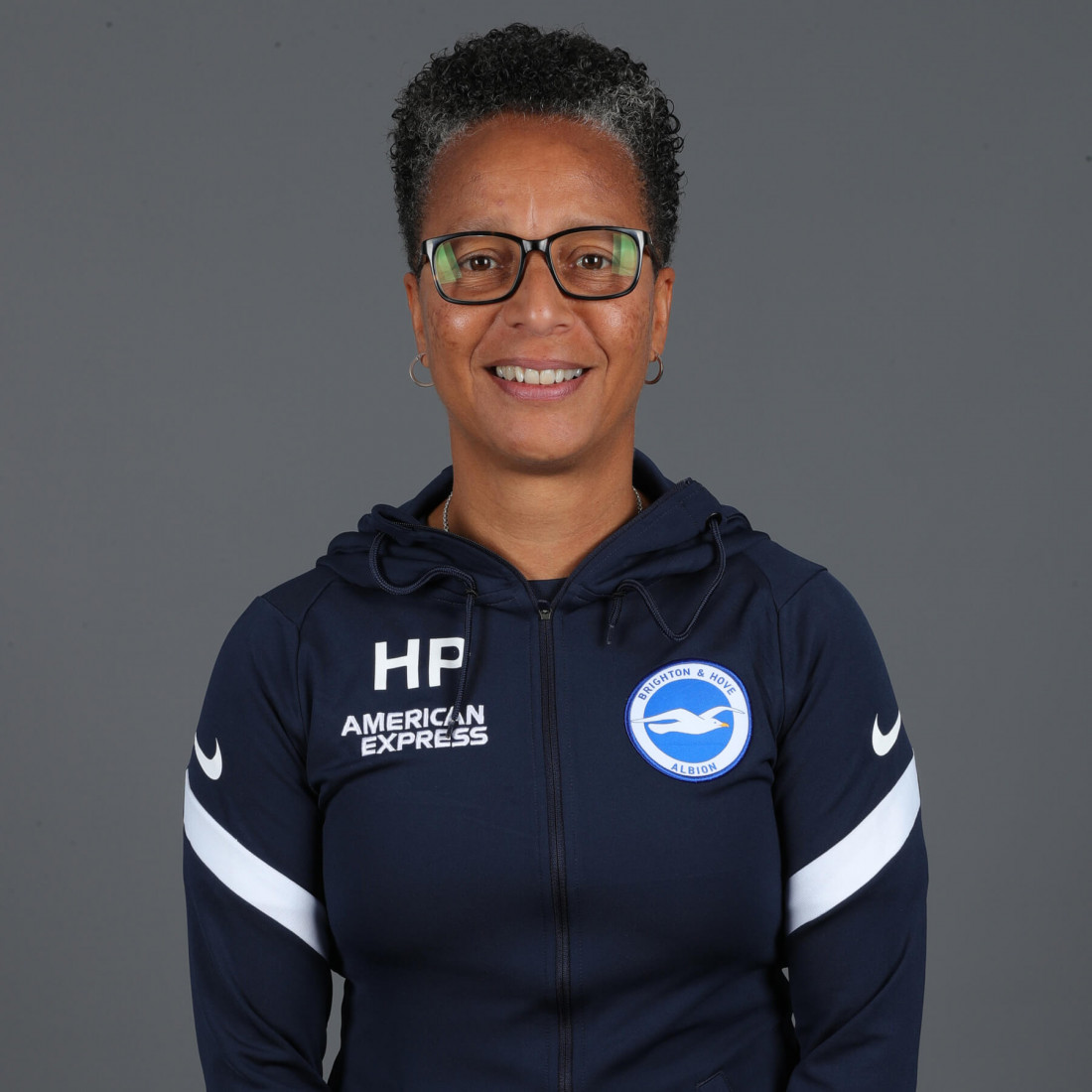 Hope Powell is one of the leading pioneers of the women’s game, with a playing and coaching career that has spanned over 40 years. Having represented clubs including Millwall Lionesses and Croydon – where she won a domestic double in 1996 – Powell will be most recognised for her role as England head coach for 15 years, Powell took charge of the team in 1998 and pushed the boundaries to ensure England could better compete with the leading nations. A UEFA Women's Euro Final in 2009, and Quarter-Final finishes at the 2007 and 2011 FIFA Women's World Cup highlighted England’s growing stature within the women’s game. Powell would also go onto lead Team GB into the London Olympics in 2012. Having already been awarded an MBE and OBE, Powell was made a CBE in 2012 in recogniition of her contribution to the women’s game. After significantly moving the game in England forward during her time with The FA, Powell worked with FIFA as a consultant before taking up her current role as head coach of Brighton & Hove Albion in 2017.