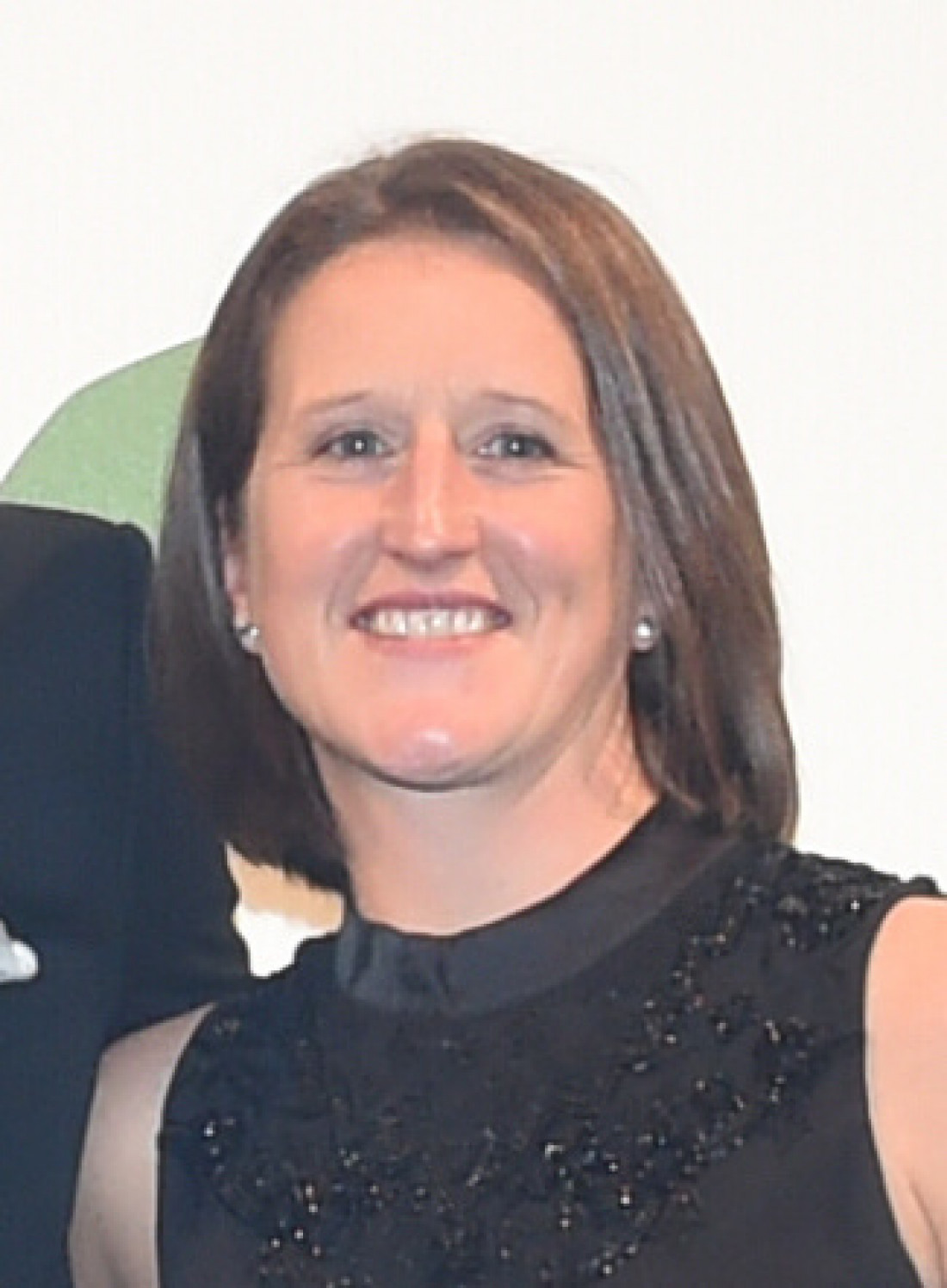 Jen is Editor of SheKicks, the women’s football magazine, who will celebrate their 25th anniversary later in 2021. A former player herself, she has reported on the domestic women’s game and at more than 20 major international tournaments since 1998, during which time she has provided expert comment co-commentary across many print, radio, TV and new media platforms, including countless UEFA and FIFA youth competitions for British Eurosport. She is also the co-author of the Official FIFA Women’s World Cup books for the 2015 and 2019 competitions.