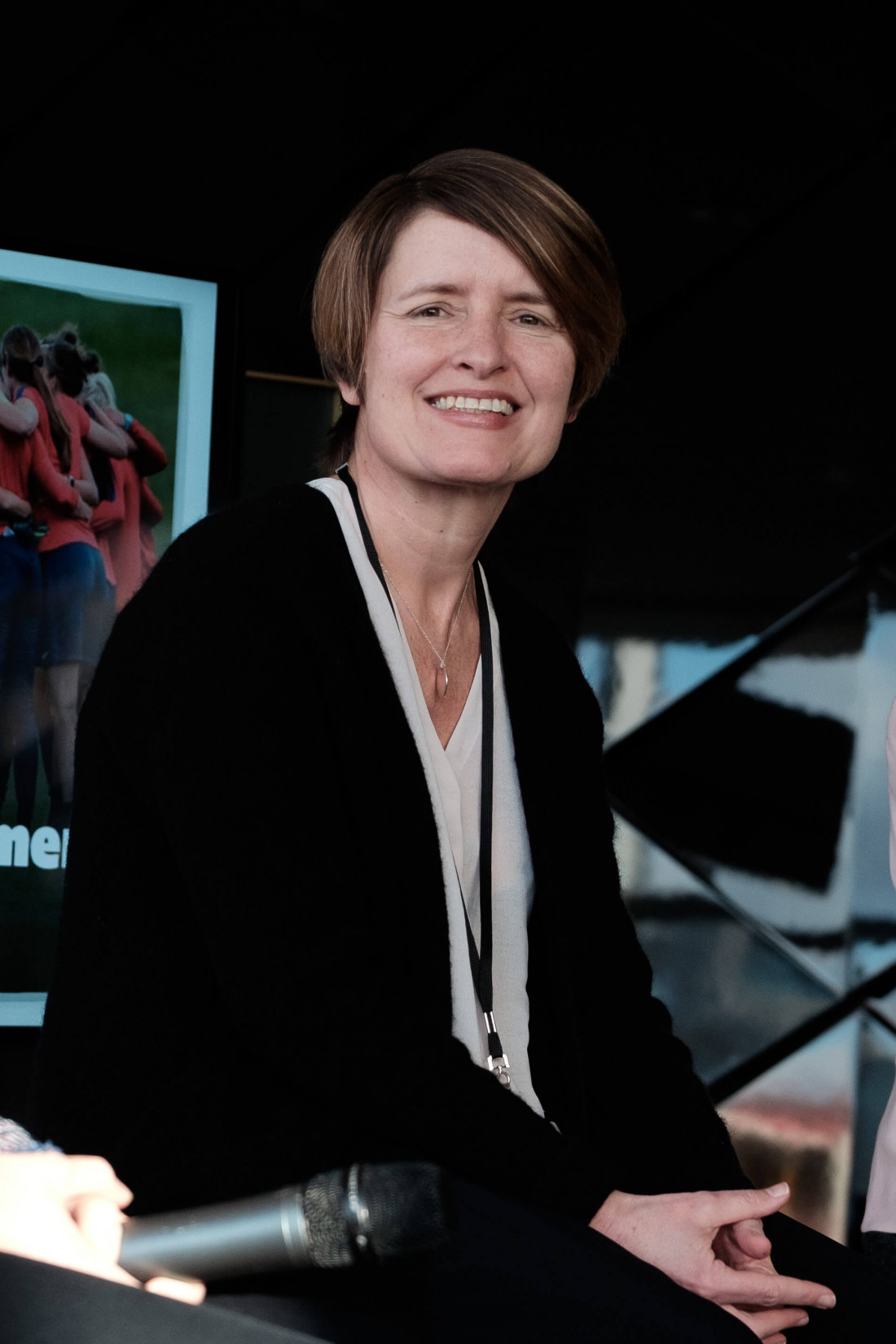 Kelly Simmons OBE took up the new role of Director of the Women’s Professional Game in September 2018, to help deliver and transform professional women’s football in England. She oversees The Barclays Women’s Super League, FA Women’s Championship, FA Women’s National League, and the Women’s Pyramid of Football. She was previously The FA Director of Participation and Development and oversaw the implementation of a £200m four-year investment programme into children’s and grassroots football. Kelly was awarded an MBE in 2002 for Services to Football, and received the BT Sports Industry Award for ‘Leadership in Sport’ in 2016. In 2021, she was awarded an OBE for Services to Women’s Football.