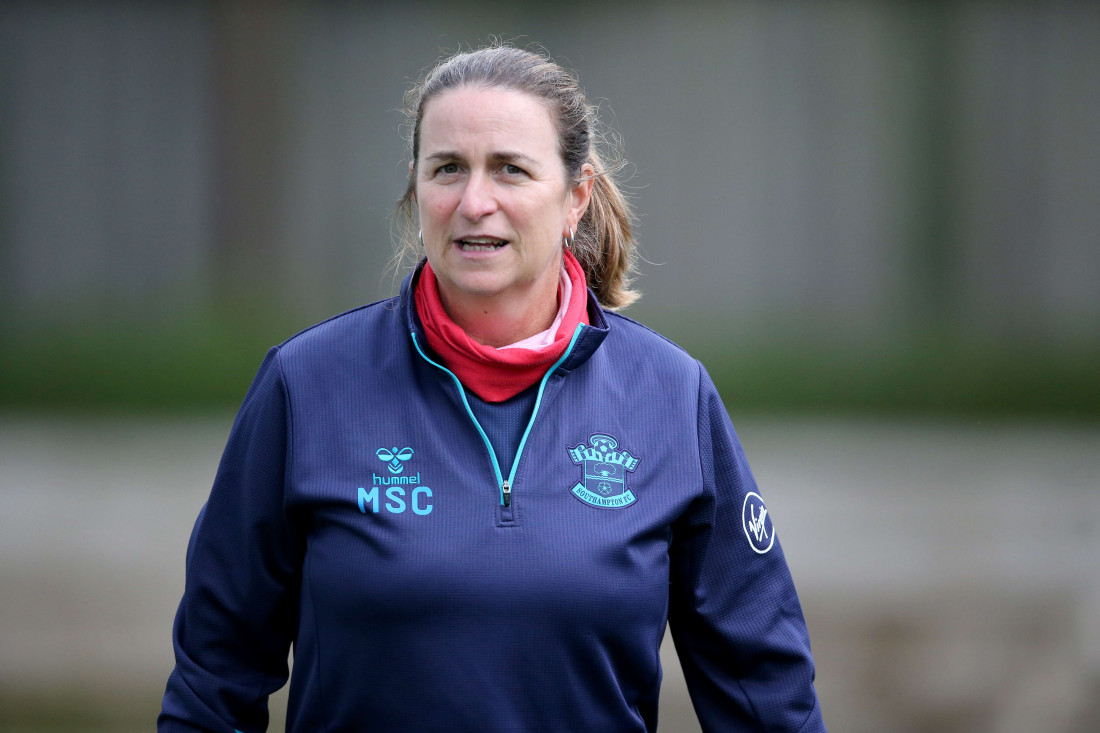 Marieanne Spacey-Cale – currently Southampton FC's head of Girls and Women's football – is another name who has played a significant role in the development of the women’s game. Currently Southampton FC's head of Girls and Women's football. Described by Vic Akers as “one of the most feared forwards in the game,” Spacey-Cale played for clubs including Fulham and Arsenal. Alongside her successes at club level, Spacey-Cale had impressive career with England's Lionesses, having scored 28 goals in 91 appearances. Spacey-Cale continued her affiliation with England by coaching Under-16, Under-17 and Under-19 age groups, as well as working in the coaching departments of Arsenal and Charlton Athletic. Following her appointment as girls and women's football development officer at the Worcestershire FA, Spacey-Cale was announced as Mark Sampson’s assistant in December 2013, where she helped the Lionesses achieve a third place finish at the FIFA Women's World Cup in 2015. In July 2018 she was announced as the head of the girls and women's department at Southampton.