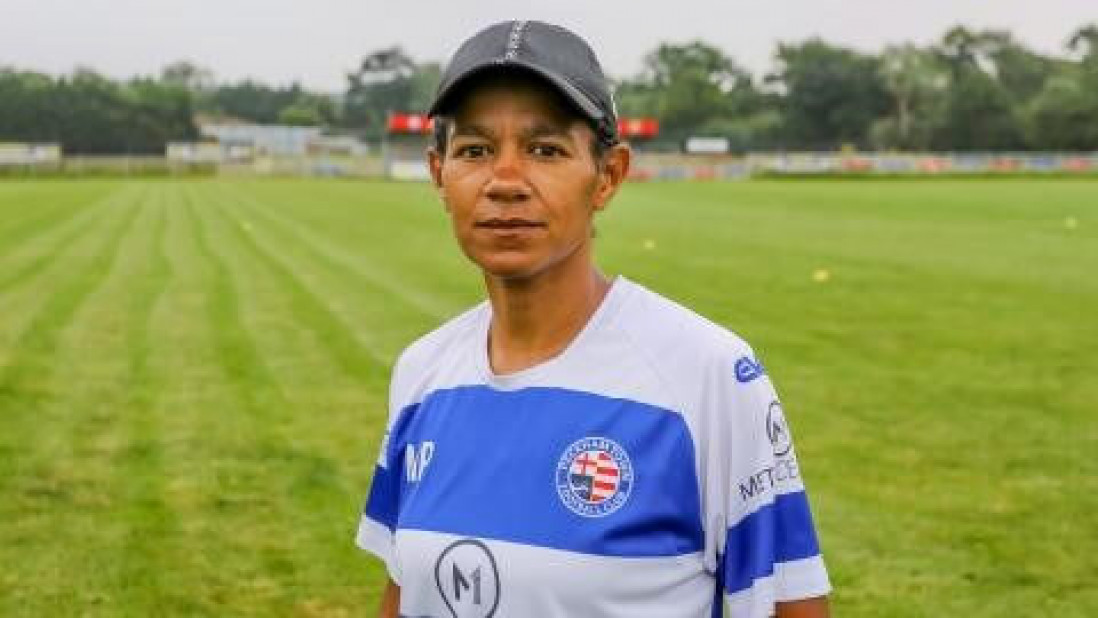 As the first black woman to captain her country, Mary Phillip is one of the pioneers of the women’s game who laid the foundations for many to follow in her footsteps. The tough tackling defender earned 65 caps for her country and was part of the Lionesses squad that went to their very first FIFA Women's World Cup in 1995. Phillip was also an integral part of the team’s run to the Quarter-Finals at the FIFA Women's World Cup in 2007. As well as a successful England career, Phillip won numerous trophies during her club career, having started out as a youngster with Millwall Lionesses, before she moved to Fulham, where she won a domestic treble in 2003. More success followed at Arsenal under Vic Akers where she would go onto win the UEFA Women’s Cup – the first English club to do so. Most recently, Phillip continues to blaze a trail as the head coach of Peckham Town’s men’s side, the first female head coach the club has ever had. Under her leadership, the club won the London Senior Cup. In 2021, she will be assisting the coaching of the England women's Under-18 team as part of the Elite Coach Placement Programme.